Experiential walk in the Contrada of Valdimontone 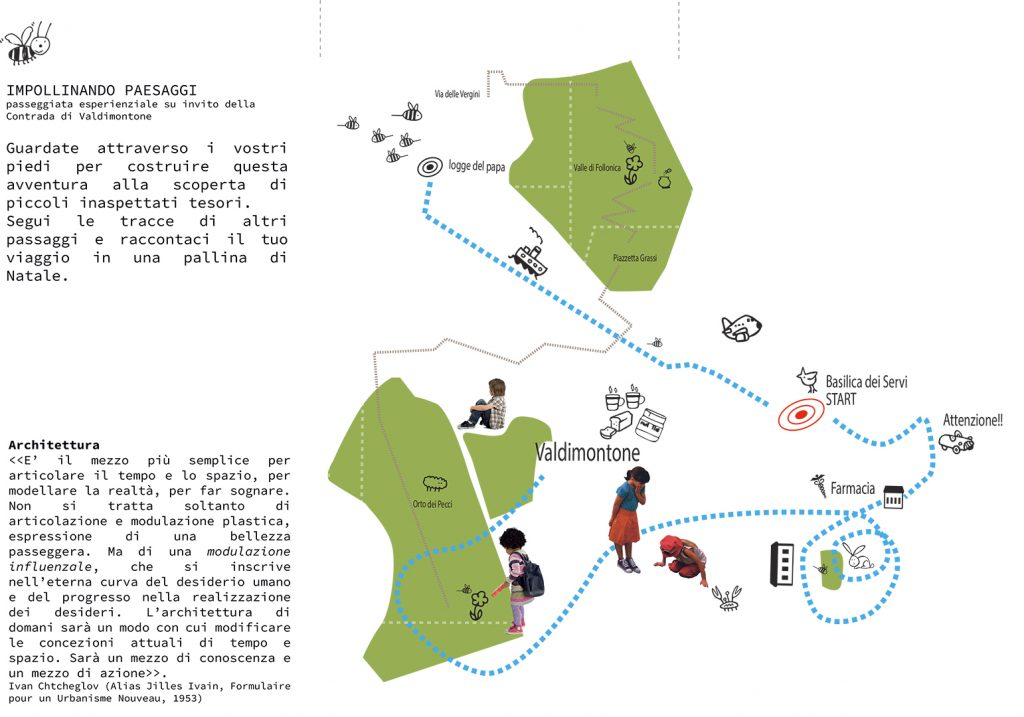 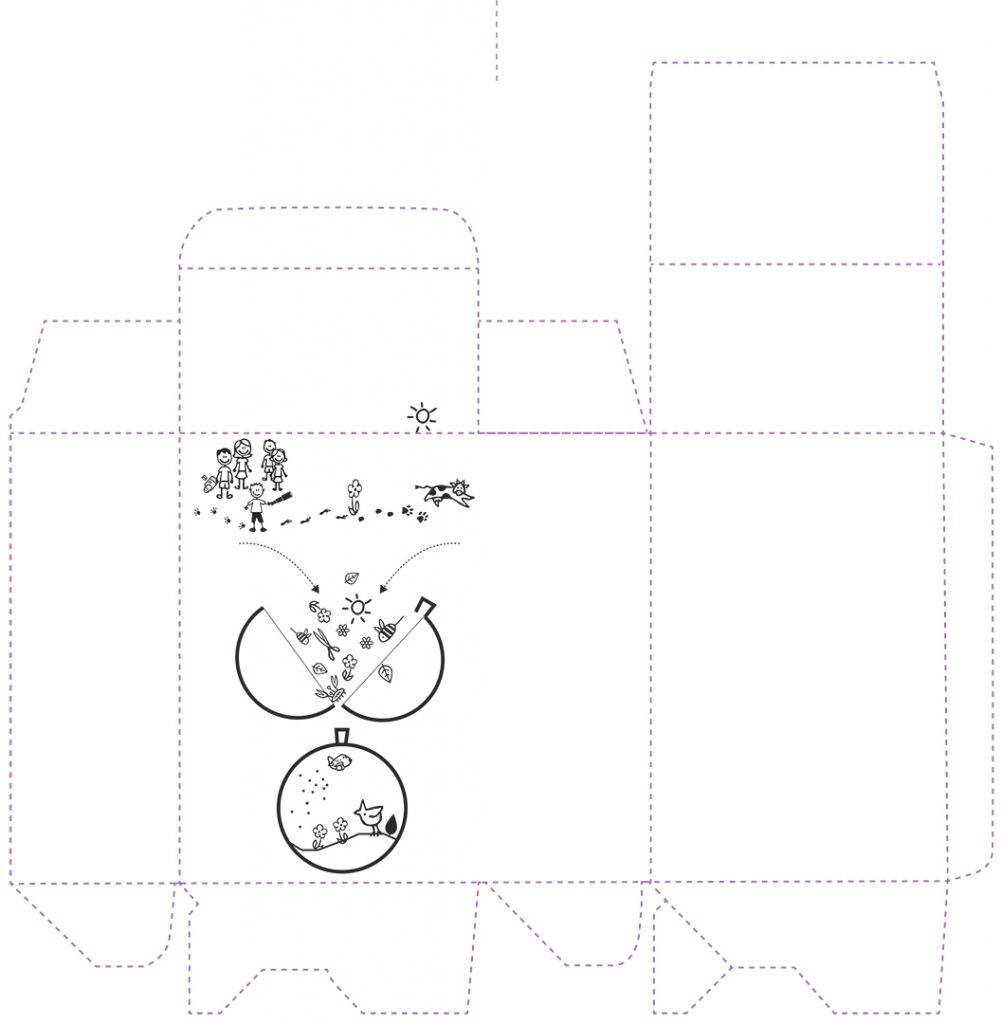 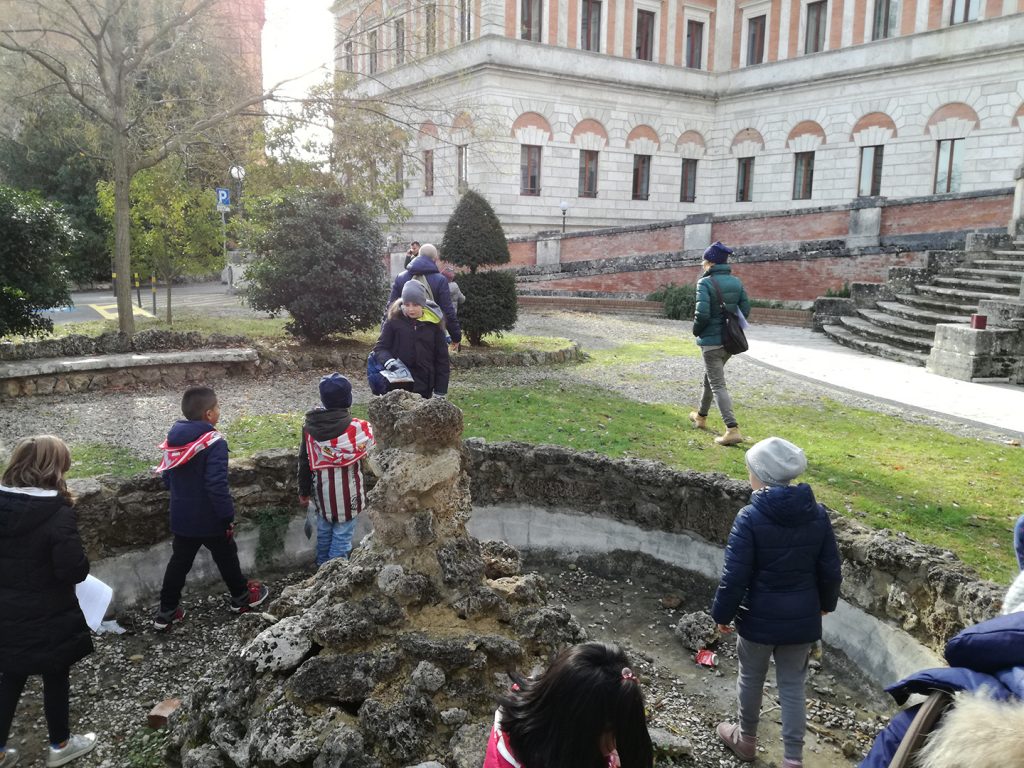 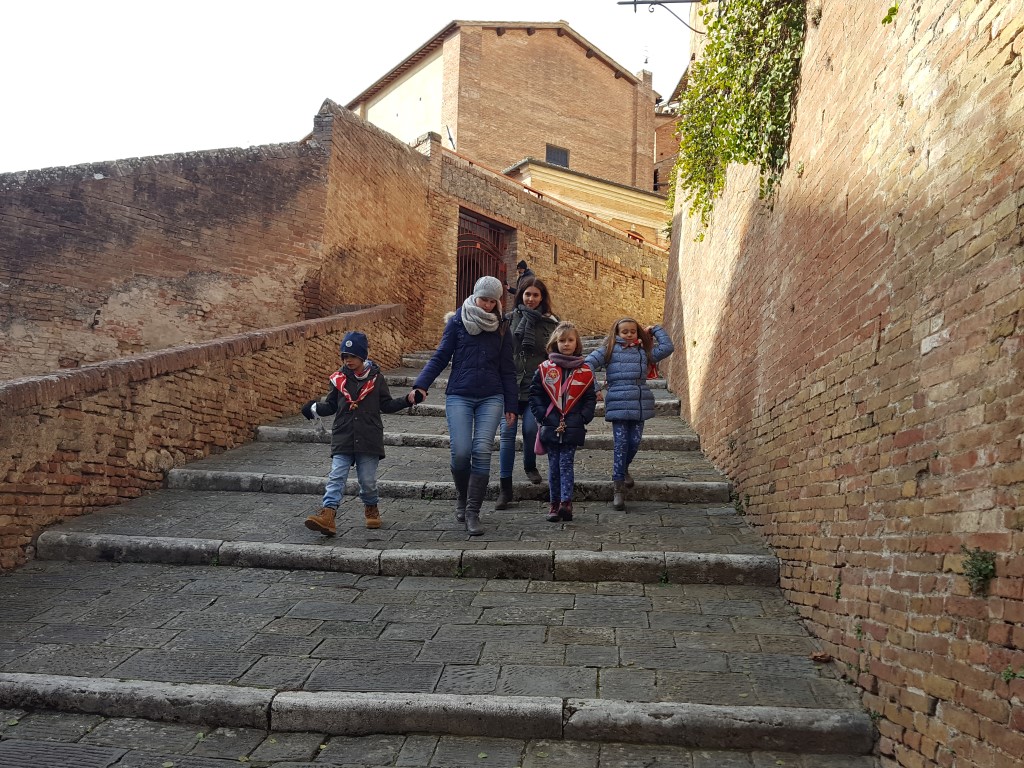 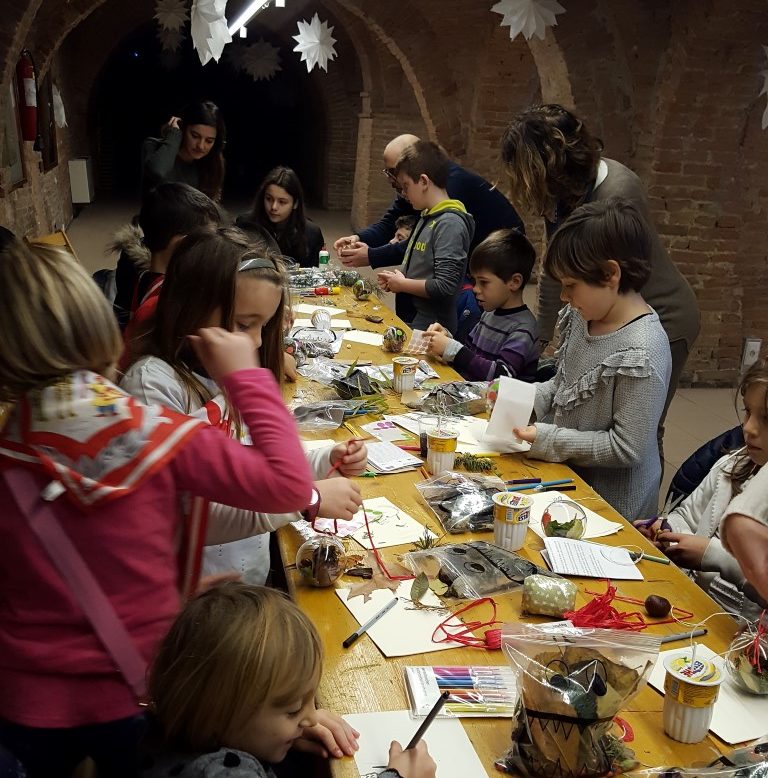 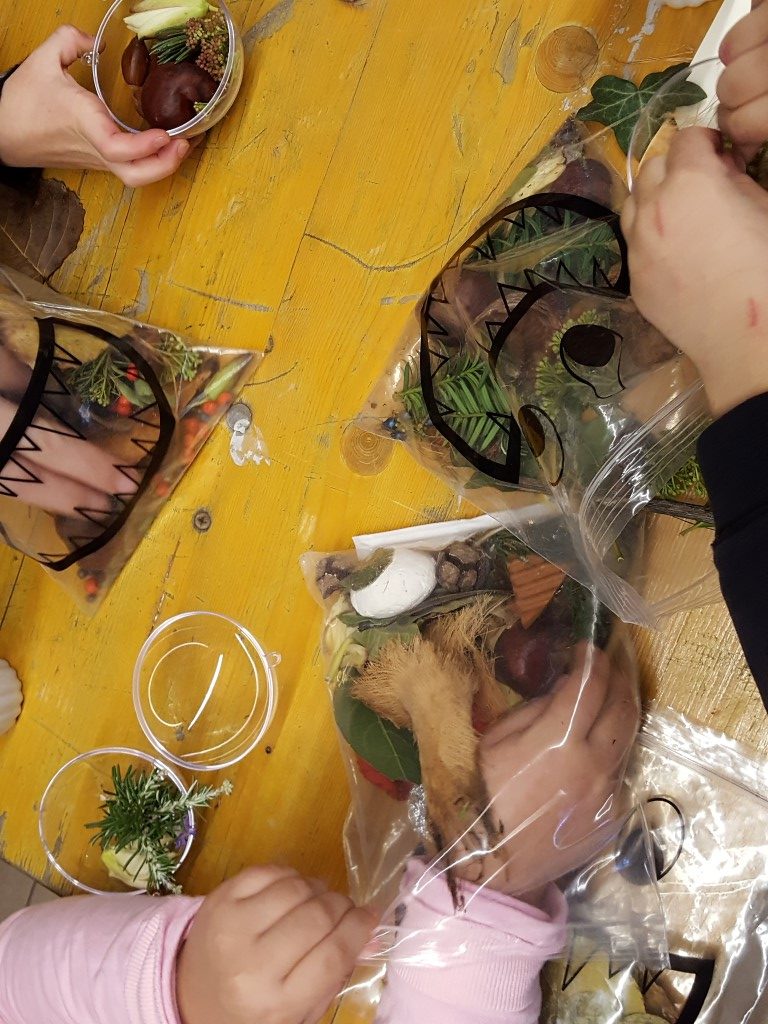 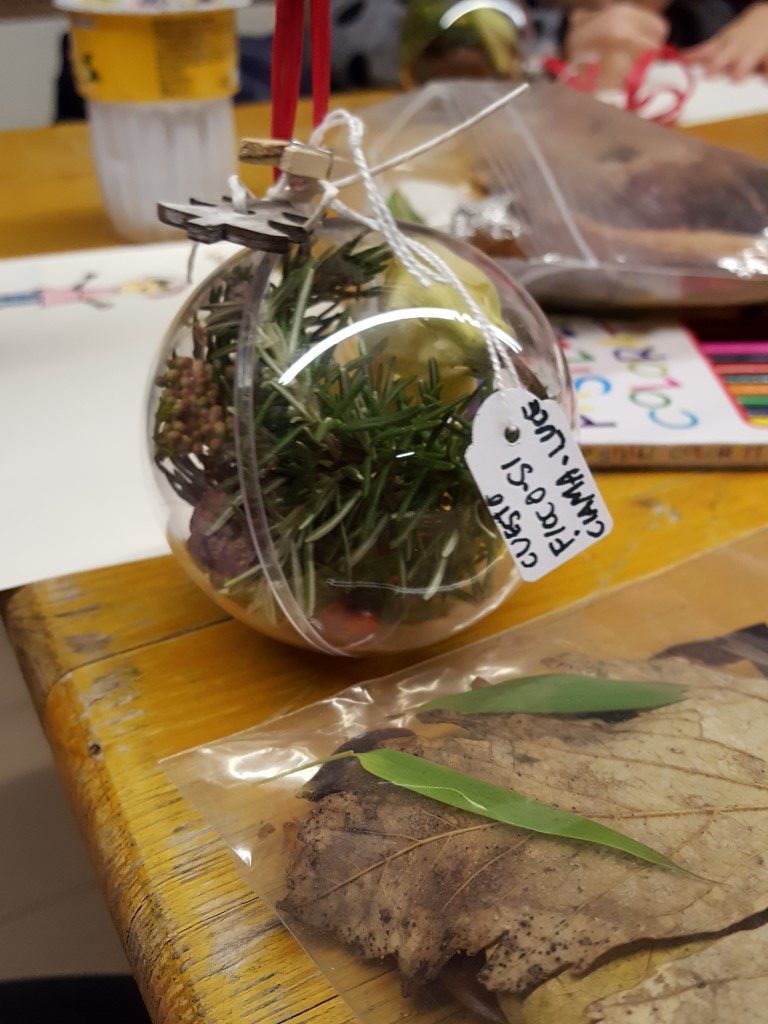 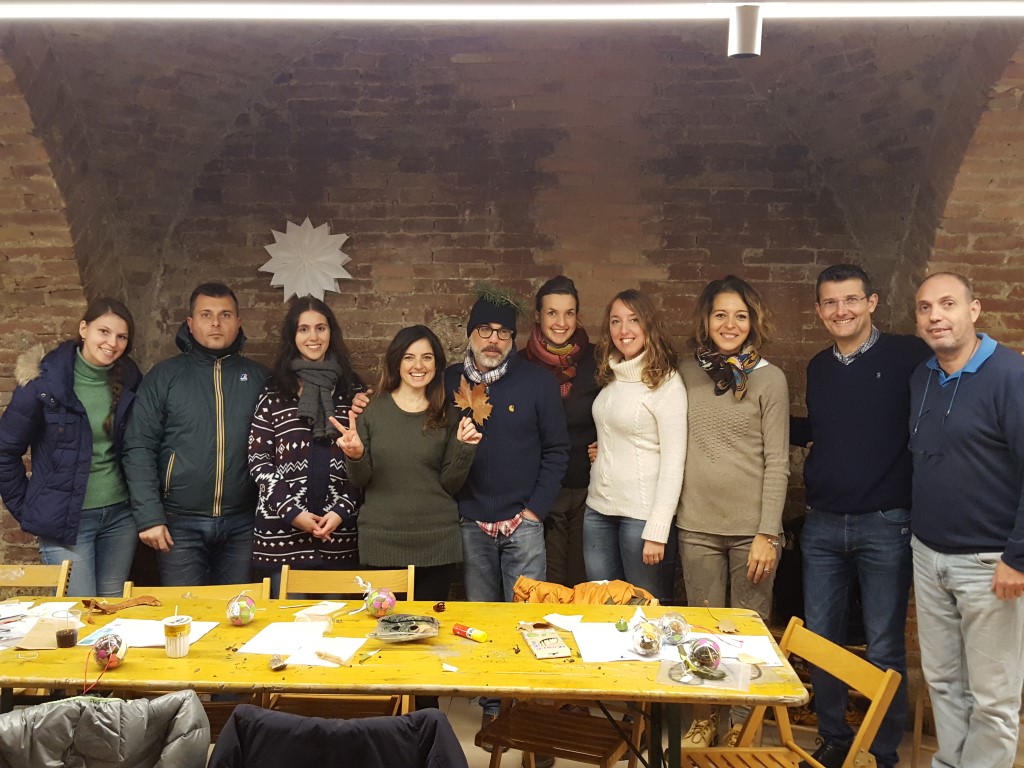 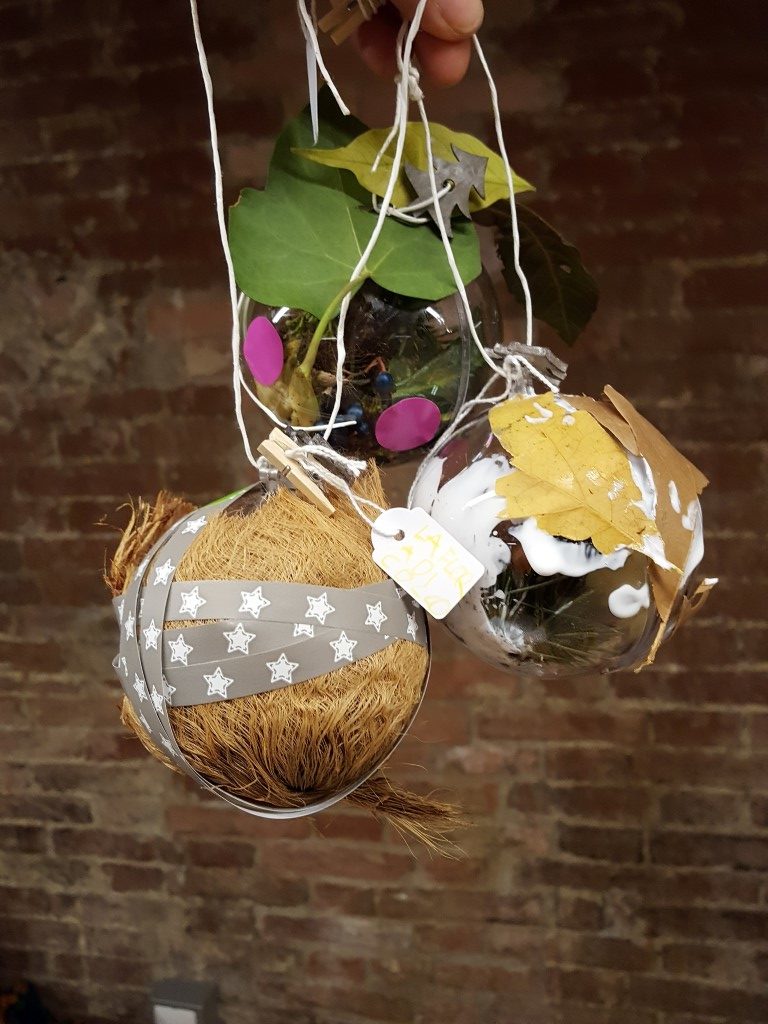 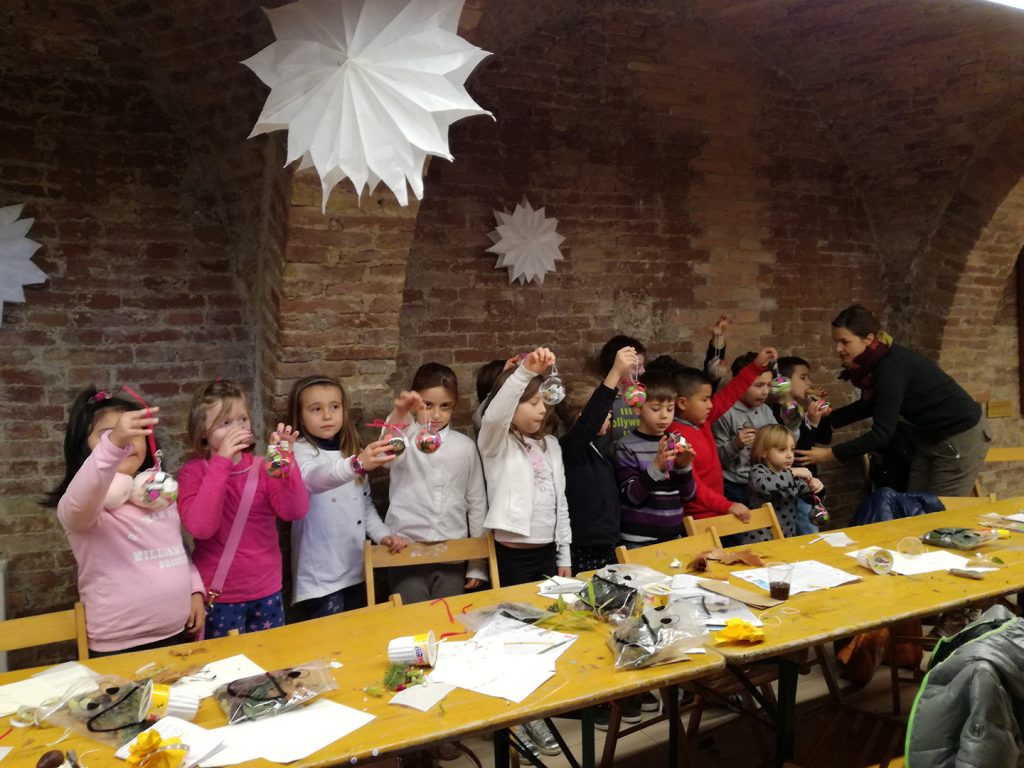 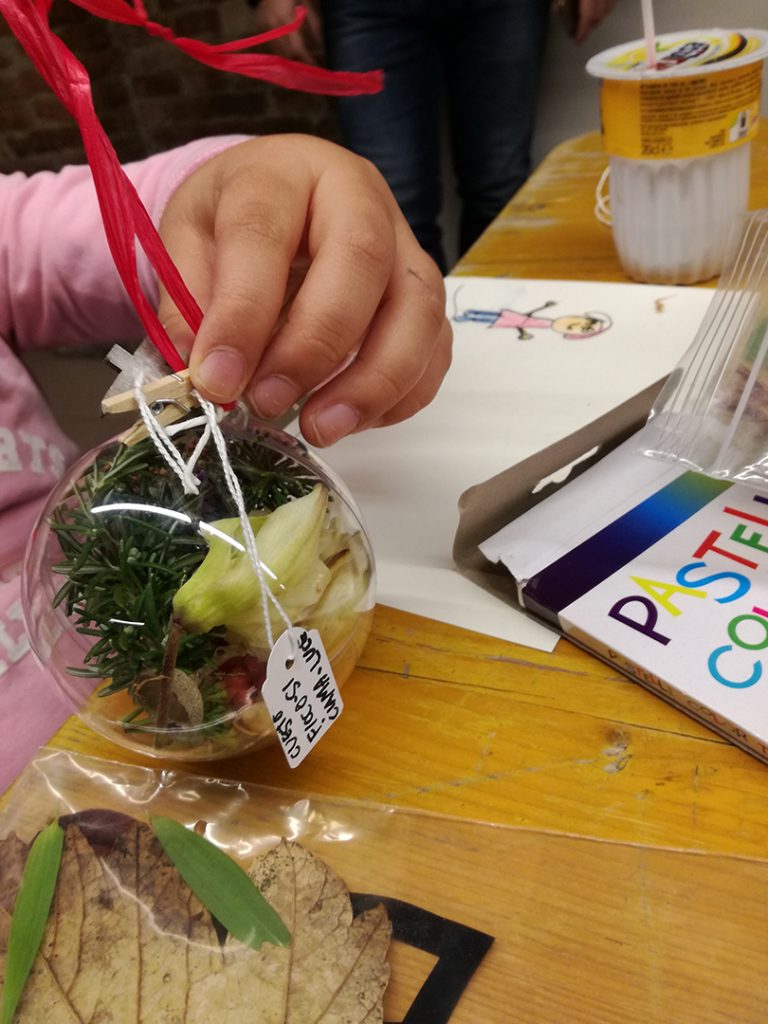 Seeing traces of nature within a walled city like Siena can produce discordant feelings of surprise and frustration for the immense unexpressed potential.

From the miniature gardens between the stones of the facades and the hidden green valleys, apparently uncontaminated, the comparison is played on the details – on the smallest ones – and, once again, on the more or less evident traces of humans over nature, and vice versa.

Setting aside the theme of the opportunity to intervene in a structured manner in these small jewels of biodiversity – the topic faced in other locations and areas of discussion on the cultural landscape and green urban spaces, awakening the curiosity of the newest generations certainly produces memory sediments useful for building, layer after layer, awareness and need for appropriation and care for one’s own cities.

The little ones with their baggage of adult companions are the perfect trailblazers for new methods of action in the area and are able to exemplify with their enthusiasm what a city that awakens curiosity and fantasy can produce.

The experience already started with the exploration and first-hand knowledge of the green areas inside the walls of Siena that the little ones of Leocorno and Giraffa had undertaken with the previous initiative carried out in October (#Shaking the landscapes) and linked to the workshop “Landscape & Participation” carried out in support of the feasibility study “The Permeable City. Art, Culture and Community in the Urban Valleys of Siena”, created by the University for Foreigners of Siena.

The walk intended as a real “flânerie”, to borrow from Charles Baudelair, a spontaneous action in an environment that leaves room for exploration that is not rushed or limited by pre-established programs.

The protagonist of these walks, a “Flâneur” or “botanist of the sidewalk”, an analytical connoisseur of the surrounding landscape.

Crossing the city along its eastern side up to the Basilica of the Servants and the former psychiatric hospital, nature has unveiled its presence in the city with small tufts of grass among the slabs, moss and lichens, gardens, balconies and flower pots, even some premature Christmas tree.

With the fragments of this organic and mineral nature, in the second part of the day, small “boule de neige” were built, mini-worlds of imagination and dreams that every child has sealed and brought home.

Snapshots not 2.0, with the added value of adventure, freedom, manual skill and craftmanship that is still in the nature of the little ones and emerges as soon as they slow down and sneak into the hidden folds of the city.